Death Planet is a fast-paced 3D flight game, where the objective is to reach the center of a doomsday battle station built by the evil galactic empire.

This a truly unique gaming experience for the Game Boy.

Load the ROM file in a Game Boy emulator to play, or purchase the Game Pak from FerranteCrafts to play on a real Game Boy.
https://www.ferrantecrafts.com/listing/1150387786/death-planet-game-cartridge-fo...

I'm having a great time with this game.

I really like the stark but upbeat visuals, the addictive gameplay, the distinctly modern chiptune music (sounds similar to VVVVVV, which is certainly a good thing), and the "no tutorial, long intro, filler, fluff; let's go!" pacing.

I'm playing this on a modern emulation handheld (running retroarch for the backend), and have found that it looks great with the 'normal2x' video filter, paired with the CRT scanlines shader, and the preconfigured GBC color palette (shown in the screenshots). I'm also playing with analog stick instead of D-pad, authenticity be damned.

It's great, thanks for making it!

"move along , Nothing to see here",  great game! 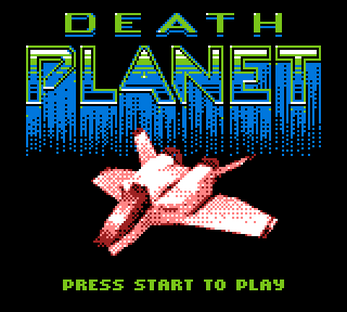 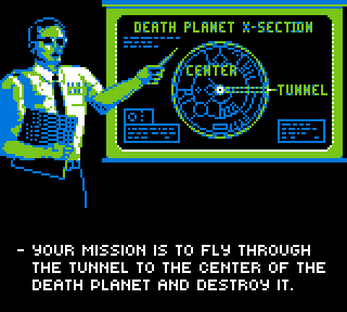 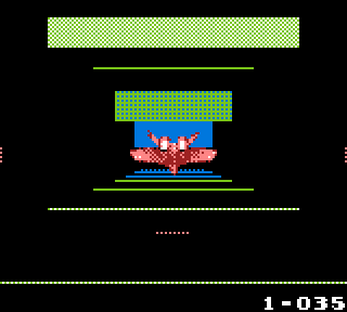 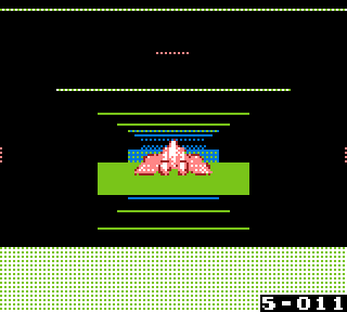